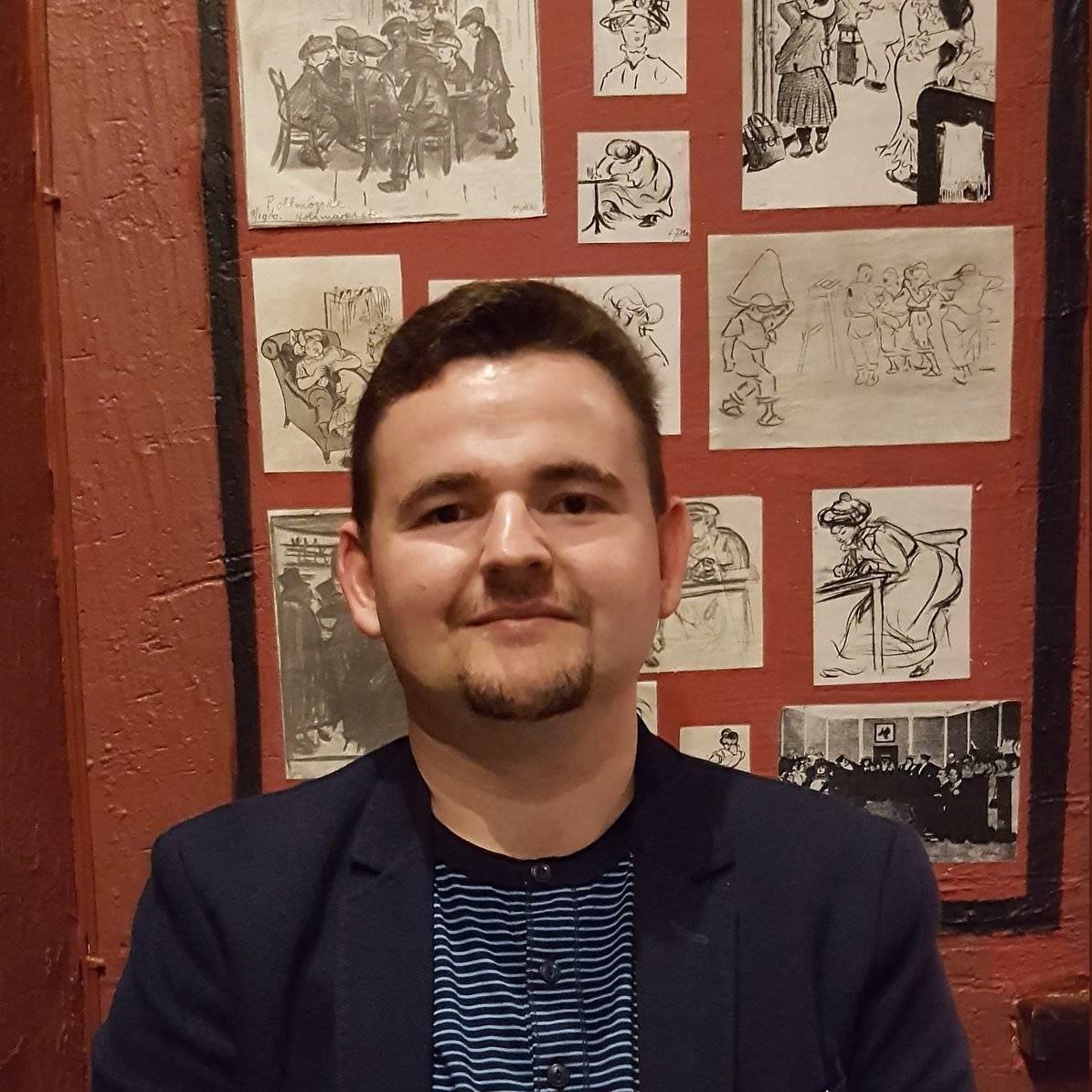 The OSM community was proud to announce OSM release SEVEN last December. This release introduces a range of exciting features, such as the ability to deploy container network functions on Kubernetes with k8s charms, and several improvements which enhance Open Source MANO (OSM) across various areas.

Starting from release SEVEN, OSM now supports the possibility of deploying CNFs on Kubernetes with Helm charts and Juju k8s charms. While the Helm charts method supports the initial deployment only, the Juju k8s charms method extends it with support for performing day-1 and day-2 configuration. It achieves that by providing a native framework for implementing Kubernetes operators which are software extensions to Kubernetes, designed to manage applications and their components.

In order to add an existing Kubernetes cluster to your OSM installation, execute the following command:

For example, to add MicroK8s cluster while using MicroStack as a virtual infrastructure manager (VIM), run:

Then you can reference a Juju bundle inside of the VNF descriptor:

This will create a new Juju model under the LCM module and deploy the desired Juju bundle on Kubernetes. The osm ns-action command can be further used to perform day-1 / day-2 configuration.

Planning & optimisation
OSM now provides support for placement automation and optimisation. During the network service instantiation process, OSM has to decide which network functions go into which VIM. An optimal placement is a subject to cost of compute in VIMs, cost of links or NS interworking and constraints in NS interworking, such as latency or jitter. The placement feature makes this process fully automated and optimal.

As Python 2.7 reached an End of Life status on the 1st of January 2020, the whole OSM code has been migrated to support Python 3. This includes both OSM services and OSM client migration.

Multi-VIM and multi-SDN support
Starting from release SEVEN, OSM includes an enhanced SDN Assist feature with high-level calls. Both SDN Assist and VIM connectors have been migrated to a Python plugin model. As of release SEVEN, an Azure VIM plugin is available, while Contrail SDN plugin is planned to be released with 7.1

For more information about OSM release SEVEN, watch the webinars:

To get started with Charmed OSM, read the following tutorial.