The OSM governance structure is made up of a Leadership Group, an End User Advisory Group, a Technical Steering Committee, Module Development Groups and various Task Forces.

The role of the OSM Leadership Group is to set the policies of the project, to make administrative decisions and to guarantee vendor-neutrality. The members of the Leadership Group coordinate marketing efforts together with the Marketing Task Force and act as the main external representatives for OSM. 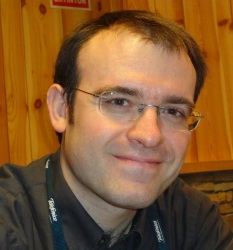 Francisco joined Telefónica Group in 2000 and became Head of IP Network Technologies R&D in 2008. In 2010, he was named Head of the Network Virtualisation Initiative in GCTO, in charge of developing network virtualisation use cases for Telefónica and responsible the unit released OpenMANO as the first open source MANO stack focused on resource orchestration. During the last 3 years he has chaired 2 different groups in ETSI NFV ISG and has been in charge of their experimental activities and PoC Framework. Francisco holds a Master in Telecommunications Engineering from ETSIT of Málaga (Spain) and a Master's Degree in Economics at UNED (Spain). Author of 8 patents and numerous papers in the fields of network virtualisation, traffic analysis, quality of experience, network Planning, and Internet of the Future, he’s also a member of the program committees of several national and international conferences. 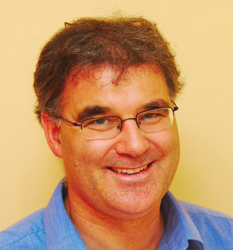 Andy is Chief Researcher, Network Services in BT’s Research and Innovation Division, responsible for BT’s NFV architecture and a significant contributor to the ETSI NFV ISG. He is currently working in the 7th FP project TRILOGY2. Andy has developed expertise in a wide variety of engineering and economic modelling techniques and has been a major contributor over many years to functional modelling of transport networks starting with the first functional models of SONET/SDH. He also has expertise in optimization techniques and associated modelling with particular focus on interactions between optimization domains such as inter-layer problems. In addition, he is also expert in the micro-economic models (another form of optimisation problem) used in assessment of market boundaries and market power for the purposes of regulation. He has provided witness statements to the UK Competition Appeal Tribunal on both technical and micro-economics matters. Andy holds a BSc in Electrical Engineering and Microelectronics. 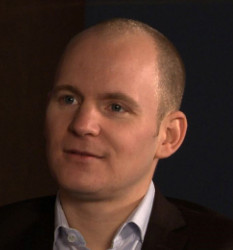 Pål joined Telenor ASA in 2007 now holding a senior research scientist position, mainly focusing on NFV, SDN, Orchestration and Hybrid Clouds. He has experience with radio access and core network technologies including 3GPP, WiMAX, WiFi, cognitive radio technologies and Cloud-RAN. Pål has been working on virtualization of network and IT functions since 2008, also working with open source software solutions in both the mobile radio and core network domains as well as on the virtualization platform side. Since 2013 he has been fully focused on NFV and SDN while working in research, technology strategy and technology execution divisions. As a researcher he has been involved in several EU funded research projects and is currently involved in 5G Exchange (5GEx) focusing on cross-domain orchestration of services. His standardization experience includes being involved in ETSI NFV ISG and ETSI RRS (Reconfigurable Radio Systems). Pål holds a PhD in Informatics from the University of Oslo (UiO), Norway and has been a Visiting Researcher at the Institute of Electrical Engineering at University of California, Los Angeles (UCLA). 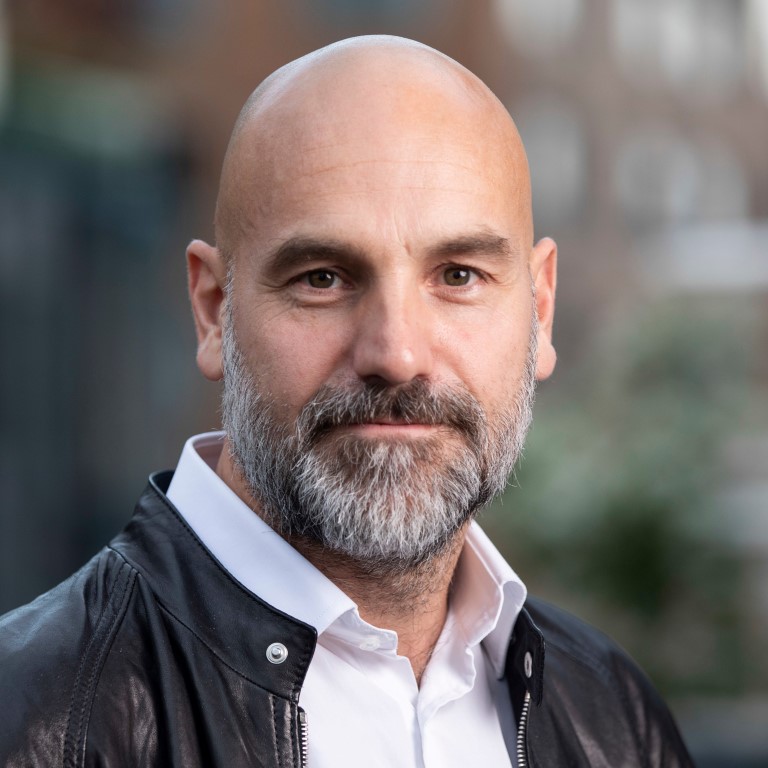 Ecosystem Development and Strategic Directions
Mark Shuttleworth is founder and CEO of Canonical, the publisher of both Ubuntu and Juju which serves as VCA in OSM. Mark leads a number of open source communities for both consumer and enterprise audiences.

The role of the Technical Steering Committee is to coordinate the project’s technical activities. 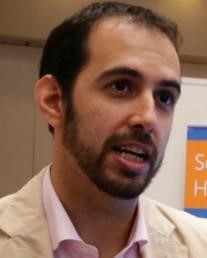 Gerardo García is Technology Expert in Telefónica Research and Development. He is working for Telefónica’s Global CTO Unit in the Network Virtualisation initiative, where he is involved on different work areas related to Network Function Virtualisation (NFV), ranging from development activities and VNF testing in Telefónica’s NFV Reference Lab to prototyping for demos and other dissemination activities. Gerardo has been technically involved in the NFV ecosystem from its birth, contributing to the ETSI NFV ISG from the very beginning, where he has been the rapporteur of the ETSI specification “NFV Performance & Portability Best Practises”, elaborated during NFV Phase 1. He is also co-author of over 20 research papers related to traffic measurements, routing, network QoS, P2P and content-aware networks. 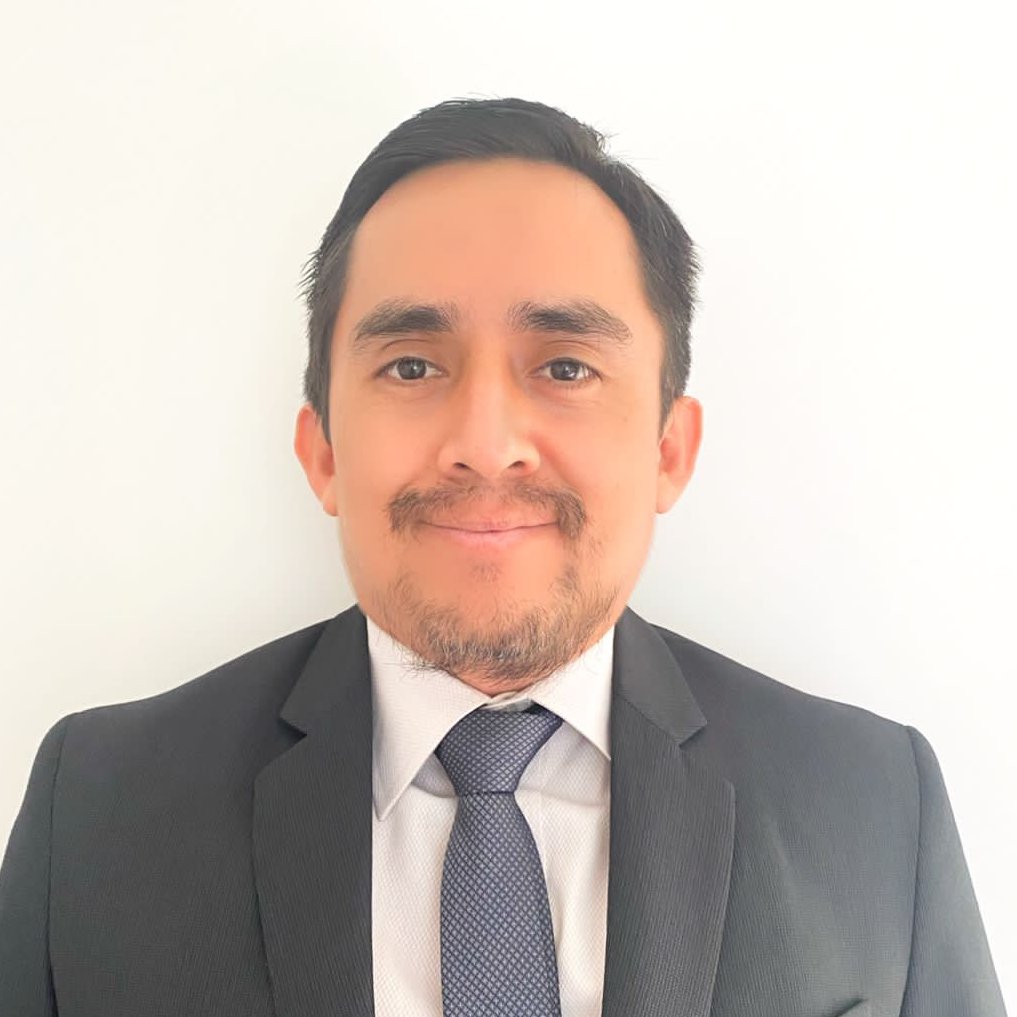 Sergio Tarazona is a Telecom Engineer.
He has been working for 12 years with mobile and fixed networks, specially in CS/PS core and VAS platforms in both the operator and provider side.
He also holds a four years' experience working with Network Virtualization Functions helping organizations to adopt cloud and orchestration. 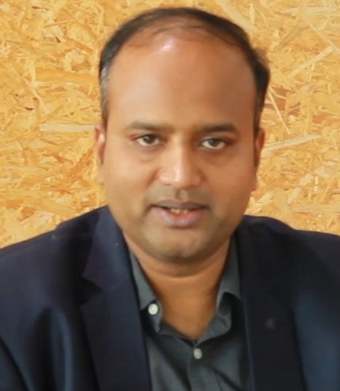 B. Ramesh Ramanathan, is Principal Architect, CTO office at Tata Elxsi. He leads the SDN / NFV and IOT solutions and offerings space. This includes building IPs in a variety of domains like SDN / SDWAN, NetOps, IOT, Digital Convergence and of course Orchestration solutions.
He works with Operators and Enterprises worldwide to solve their business problems by either using Tata Elxsi’s IPs or by building bespoke solutions. He has a couple of conference publications and is an active participant in industry trade shows like MWC and IBC. His hobbies include cricket, NFL, tech toys, following blogs, spending time with family, watching movies, listening to music and travelling. 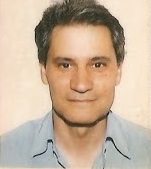 Francisco Rodríguez is a Telecom engineer with decades of experience working in the areas of video services and broadband access for telco operators. Being involved in all the phases of the projects, from design to support, he is very familiar with the challenges telcos face on their daily operations.More recently he’s been appointed responsible for Network Functions Virtualization at Indra, where he has been leading the group that contributes to Open Source MANO in features such as the Kubernetes monitoring stack.His is interested in continuing the contributions to the project from a perspective focused on the production environments. 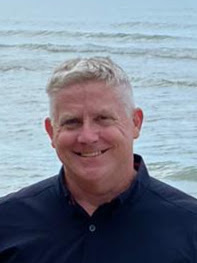 Mark Beierl is a senior engineer at Canonical, with over 25 years of experience in software development. From unified messaging, security policy systems, point of sale transaction processing, WAN acceleration engines, HSS and PCRF systems,
Mark has a breadth of experience in engineering, agile and test methodologies. He has contributed to a number of different open source projects, serving as the project leader for two. Mark is a longstanding member of Anuket (formerly OPNFV) and has served as TSC member there for 3 terms, and TSC vice chair for 1 term.

End User Advisory Group (EUAG) produces end user recommendations, in the form of feature requests and use cases, to the TSC.
Andy is Chief Researcher, Network Services in BT’s Research and Innovation Division, responsible for BT’s NFV architecture and a significant contributor to the ETSI NFV ISG. Andy has developed expertise in a wide variety of engineering and economic modelling techniques and has been a major contributor over many years to functional modelling of transport networks starting with the first functional models of SONET/SDH. He also has expertise in optimization techniques and associated modelling with particular focus on interactions between optimization domains such as inter-layer problems. 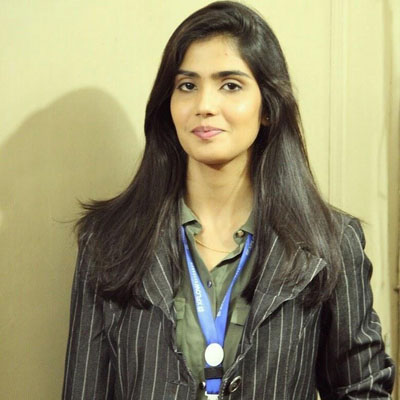 The Marketing and Communications Task Force (MARCOM TF) coordinates OSM marketing and dissemination activities.
Currently working as a product manager for OSM in Canonical. I am responsible for product-market engineering and marketing collateral like case studies, whitepapers, and blog posts as well as shaping the message across our suite of products, with a particular focus on telco network technologies and network equipment providers.
Before that, I had been working as a technical lead with Dell focusing on the NFV infrastructure layer.